Diwali marks the time when a new look is given to houses across India. Families like to buy, no! Just for the family, but also for friends’ presents. So, it’s not without reason that the retailing industry. And e-commerce is going to win this year with people’s preference to stay home due to the growing number of cases of coronavirus.

You will find yourself in the middle of the annual festival sales provided by different e-commerce companies if you are an online shopper. This year, in the first week of October, e-commerce companies such as Flipkart, Amazon, Myntra, and Snapdeal began their annual sales.

According to Redséer study e-commerce, gross marketing and advertising volume could reach $7 billion this year during the festive season, a major jump from $3.8 billion last year. The study expects these festive sales events with Amazon’s Great Indian shopping season and Flipkart’s Big Billion Days sale coming up, to raise 4 billion dollars in revenue. India’s leading e-tailer Flipkart and American e-commerce giant Amazon’s local arm, along with other digital platforms, have managed to get Indians to go on an online shopping spree mainly through their shopping festivals, not just from the metro, but also in smaller cities.

Here is a list of such websites on what customers during the festive season might expect from these sites.

With its ‘Big Billion Days’ sales from midnight, Flipkart is going live and will be followed by various offers to attract consumers. From October 16 to October 21, Flipkart’s festive sale will be held for five days. Flipkart Plus users, however, may already start shopping as they have early access 24 hours a day.

In addition to discount prices across items like consumer durables, smartphones, and other product categories, Flipkart has announced various bank deals and no-cost EMI schemes this year. When a customer buys products using UPI or wallet, Paytm users will also get an ‘assured cashback’.

For normal customers, Amazon’s ‘Great Indian Festival’ sale opens a day later from October 17, but prime members can begin shopping 24 hours earlier from October 16. This festive season, Amazon, too, has decided to increase its game by offering big discounts on flagship smartphones, laptops, and all other categories. Discounts in all product categories would offer consumers a wide list of browsing and shopping.

By using the bank deals that Amazon has released, they will maximize their deals. To include upfront extra discounts, cashback, no-cost EMIs, and debit card EMIs on transactions, Amazon has also joined up with banks and financial institutions. A 10% instant discount on debit and credit purchases is offered by HDFC Bank. The bank is also offering its customers EMI options.

The EMI options that ZestMoney and Amazon Pay Later give should be checked out by those who are already short on cash but want to buy some products. For both payment forms, there are choices available on the Amazon App.

The future of digital shopping in our country certainly seems to be a strong one with the confidence online platforms have managed to gain among Indians, with the sector of believers in digital consumption only expected to expand. 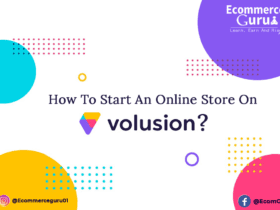 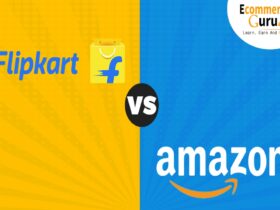 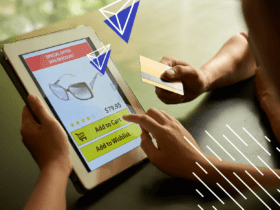